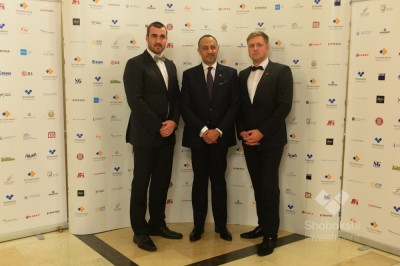 The Chamber has been created to develop and strengthen economic relations between the Kingdom of Saudi Arabia and the Czech Republic and to build bridges of trust and overcome obstacles faced in this area.

The Czech-Saudi Chamber will be a sponsor of the first Czech-Saudi Business Forum, which will be held in Prague on Nov. 5, 2014 and is organized by the Prague-based Shobokshi Investment s.r.o.

The founding committee of the Czech-Saudi Chamber is headed by Hussein Shobokshi  and the Czech companies involved in the Chamber are Linet, G5 and Merko.

The above companies and other Czech members of the recently launched Czech-Saudi Chamber will be invited to establish strong economic ties between the two economies through communication with government agencies and the private sector.