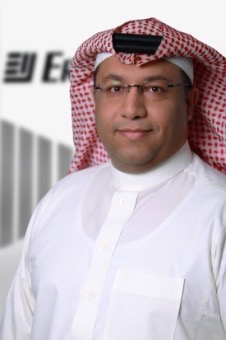 Ahmed is the Managing Partner of Ernst & Young Jeddah Office with the responsibility of the whole operation in the Western region of Saudi Arabia.
Ahmed Reda is a qualified Certified Public Accountant (CPA) from Colarado Board of Accountancy in the United States of America and he is also a Fellow of Saudi Organization for Certified Public Accountants (SOCPA).
Apart from Assurance services, Ahmed is actively involved and responsible for all Advisory related and Transaction Advisory Support Services besides handling major tax related assignments for Jeddah office. Ahmed is also leading the family business activity in KSA which also includes family constitution and family arbitration.
Ahmed was successfully involved in holding the Jeddah Economic Forum in 2013 (theme was on “Economic Housing”) and has also played a major role in the successful holding of the Jeddah Economic Forum for the MENA Region in the current year 2014 whose theme was “Growth through Youth”. Ahmed’s efforts were lauded by the organizers – Jeddah Chamber of Commerce (JCCI) and he was felicitated by JCCI. At the request of Jeddah Chamber of Commerce, Ahmed is actively involved in the holding of Jeddah Economic Forum for 2015 also and the upcoming event’s theme next year will be focusing on “Education”.