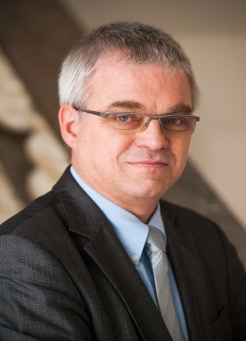 Prof. Vymazal was appointed Deputy Minister for Healthcare at the Czech Ministry of Health in January 2014. Mr Vymazal has an extensive academic background. He was awarded professorship in radiology in 2008. His research primarily focuses on MRI and his academic papers have received ca 1260 citations as of 2011, his H-index is 22 as of 2012. Furthermore, Professor Vymazal is a reviewer for Journal of Computer Assisted Tomography, Magnetic Resonance in Medicine, European Radiology, Journal of Magnetic Resonance Imaging, Neuroradiology and other international and local journals. Mr Vymazal is a principal investigator of numerous clinical trials and twice successfully passed FDA audits. Mr Vymazal is in active clinical practice as neurologist and radiologist. He has been serving as Head of Radiology Department at the Na Homolce Hospital in Prague since 1996. He is fluent in English, German and Italian. Mr Vymazal is married and has three children.