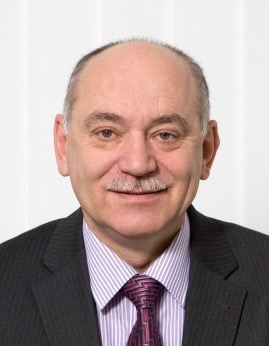 In 1990, he founded LINET, which today is one of the three most important producers of hospital and nursing care beds in the world. Mr. Frolik is also co-owner, CEO, and Managing Director of the LINET Group SE holding. He is a member of the board of directors of the Confederation of Industry of the Czech Republic and works with the Research, Development, and Innovation Council, an advisory body to the Government of the Czech Republic. He was named the Ernst & Young Entrepreneur of the Year in 2003 and in 2010 he received the Czech Manager of the Year award. Furthermore, in 2010 he was one of ten European Business Awards finalists competing for the title of RSM International Entrepreneur of the Year. In 2011, he received the state presidential Medal for Outstanding Service to the Czech Republic.